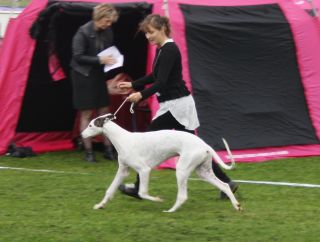 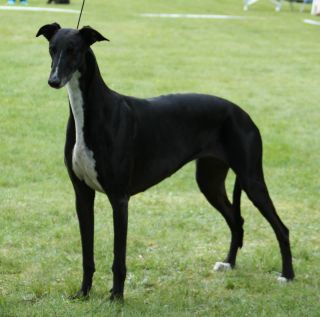 Ch Azravi's Russian Imperial became a licensed Lure Coursing dog and was 2.nd best of all the breeds in his class.

Azravi's Russian Imperial BOS with Cacib and the title Copenhagenwinner 2013

Sobers Nevada, Best-bitch 2 with R-cacib and R-Cert. This was her first show in Sweden :) Unfortunatly I only have blurry pictures of Nevada :(

This is a new form of test that is designed to fit all breeds and describes how your dog reacts in different common situations in life.

This is a picture of Nevada at the test that shows how affected the dog is of loud sounds. As you can se she could hardly wait until she was allowd to investigate it.

Ewe left us suddenly efter complications after a lage operation the 22 June 2012.

This poem describes what she ment to me. By W.H Auden

Prevent the dog from barking with a juicy bone,

Silence the pianos and with muffled drum

Bring out the coffin, let the mourners come.

Scribbling on the sky the message He Is Dead,

Put crepe bows round the white necks of the public doves,

He was my North, my South, my East and West,

My noon, my midnight, my talk, my song;

I thought that love would last for ever: I was wrong.

Pack up the moon and dismantle the sun;

Pour away the ocean and sweep up the wood. 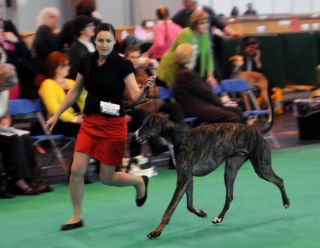 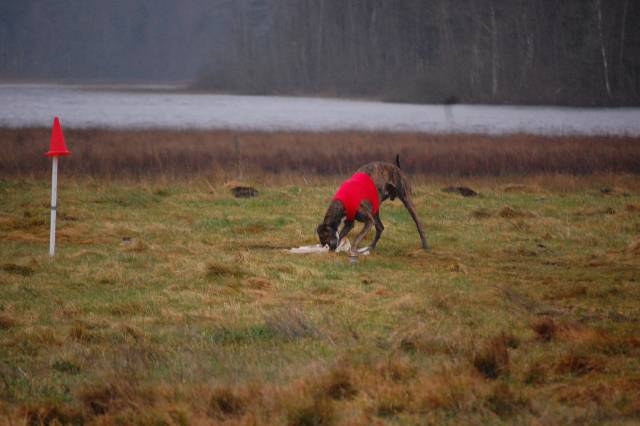 Skyings Eagle Eyede Ewe was shown at the age of 7 in open class and got a Very Good. 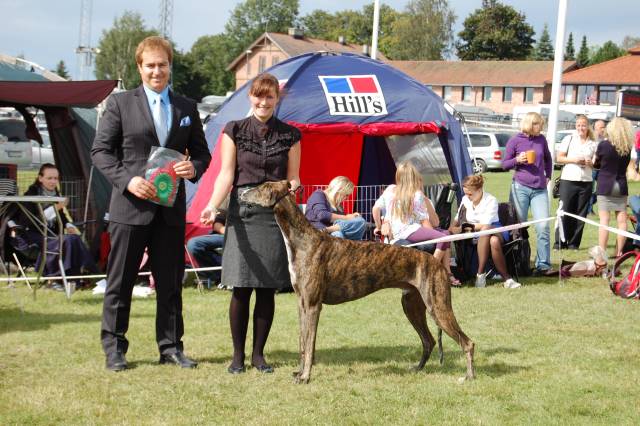 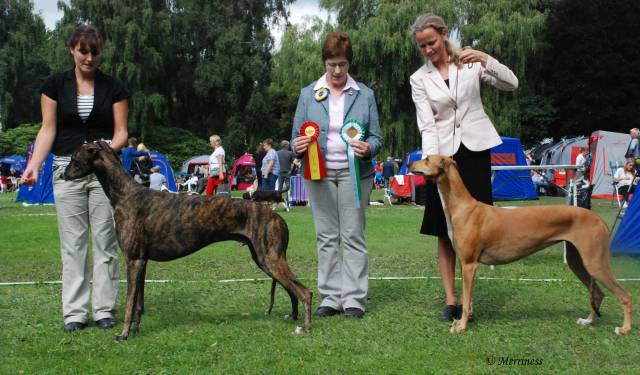 Azravi's Russina Imperial will sire a litter at Kennel Churnwood in Denmark. Link under Puppy Plans. We look forward to this exciting combination!

Azravi's Russian Imperial running together with another dog for the first time and Skyings Eagle Eyed Ewe, almost 7 years old, running for the joy of it!

"Pim" was shown a few times in puppyclass and then started juniorclass with going BOS with CAC at SKK Hässleholm and SKK Malmö.

Azravi's Play It Cool At Berylliums has his own site on the website.

He did a wonderful showdebute at a local unoffical show and became BIS Puppy!

Then he won BOB Puppy the weekend after that and BIG-1 Puppy two weeks after that! Enjoy the pictures below of the "White Wonder" 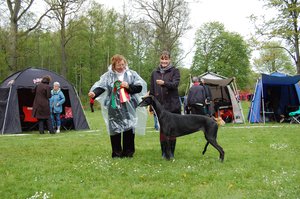 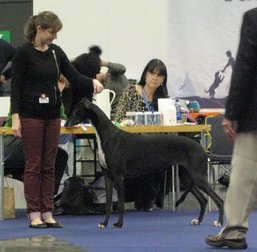 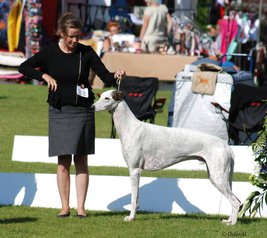 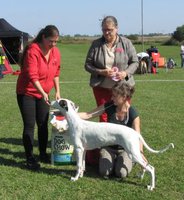 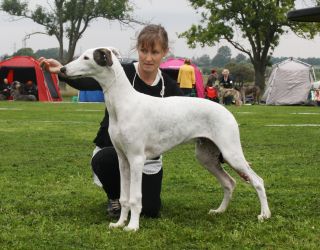 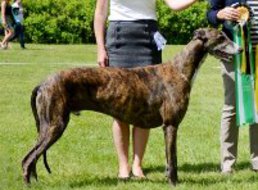 No plans at the moment. 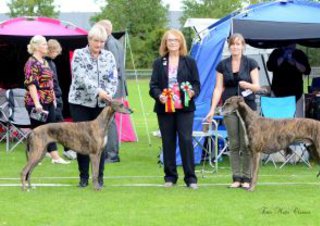 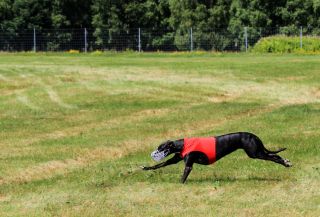 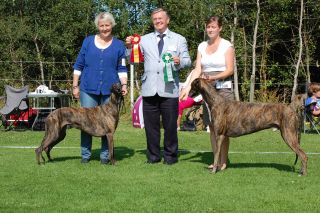 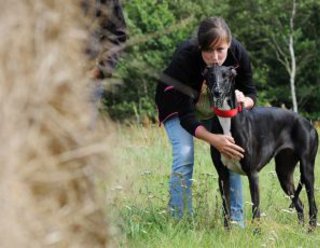 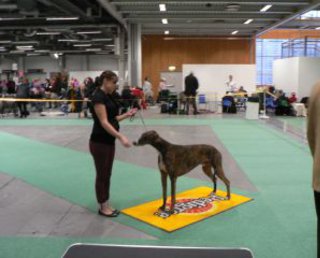 Both dogs were tested and we filmed them trough the test. 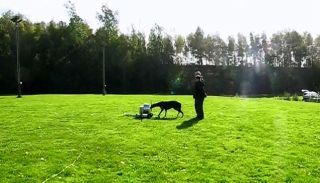 “Stop all the clocks, cut off the telephone,

My working week and my Sunday rest,

The stars are not wanted now: put out every one;

For nothing now can ever come to any good.”

We miss her deaply and nothing will fill the void that she left in my life. 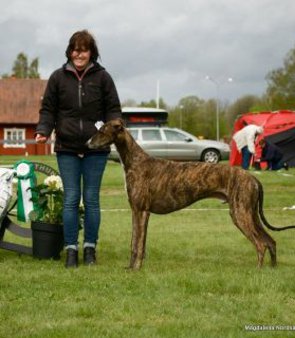 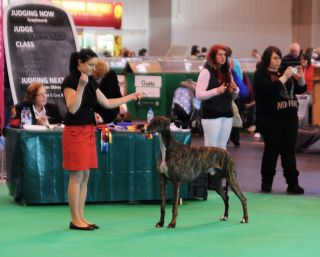 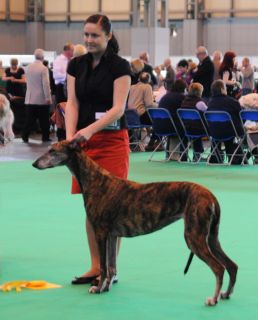 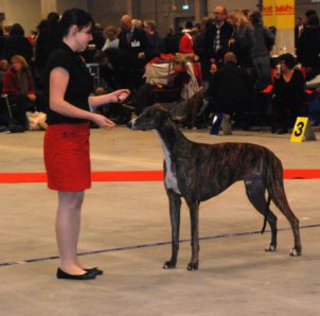 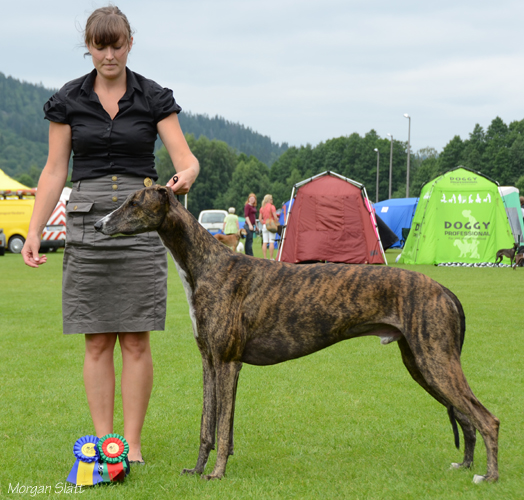 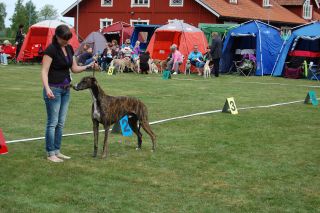 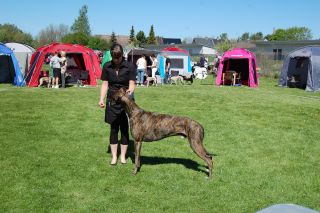 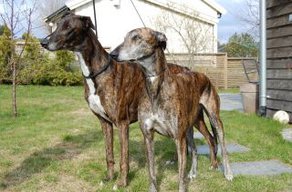 "Radar" concentrating on the lure. 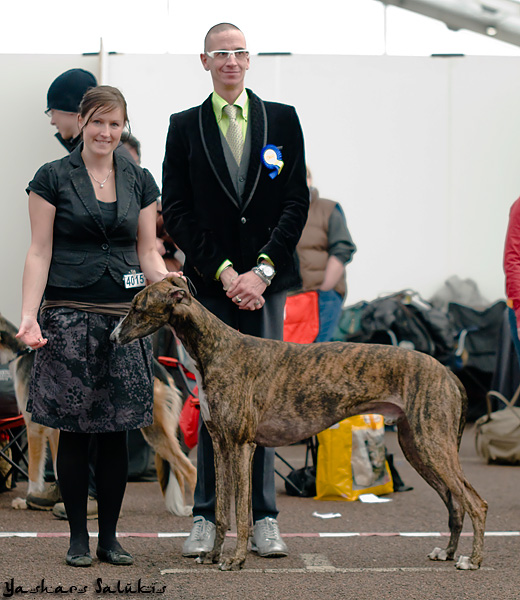 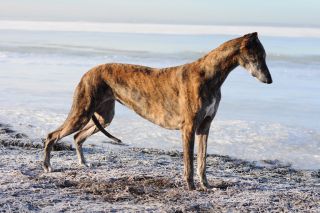 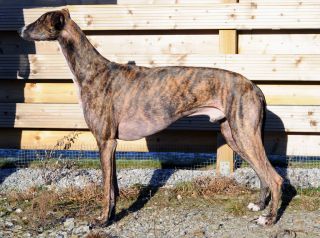